Read About Our COVID Policies

The world is in a pandemic crisis the likes of which the modern world hasn’t seen before. Indeed, there’s been no calamity so devastating, so quickly, at any time in our recent history. All the employment growth built since the financial crisis in 2008 (i.e., 12 years of patient resilience), which took the unemployment percentage from around 10% to under 4%, has been erased in weeks. Lineups at food banks are unprecedented. ICUs at some hospitals are overwhelmed, and hope and optimism are rare commodities anywhere in the world where lockdowns, social distancing, and blocked borders are commonplace.

The biggest takeaway from all the above is that the world is unlikely to be the same ever again. The people of all nations realize that contagious disease as a real threat can spread through touch, breathing, and sharing of space. And if it gets you, you have a 5% or higher chance of dying without an antidote. As a result, the hospitality industry and transportation businesses from airlines to motorcoach have come to a virtual standstill. Cruises, in particular, are all but dead. Nobody is travelling, visiting, vacationing, going to conventions, sports events, concerts, bar mitzvahs, weddings, or parties. Crowds are not the thing to get caught in while COVID-19 runs rife. Moreover, there’s no telling when the psychology will ever change, especially when the conversation keeps coming back to the second wave coming down the pipeline.

Will it get any better?

Let’s fast forward for a moment. Eventually, hopefully soon, there will be mass testing. People will know how vulnerable they are, and whether they have some immunity. Hopefully also, vaccines will emerge attacking at least this strain of flu. Who knows what other viruses are cooking out there that can repeat these times again. It’s safe to say, no matter what happens, that trust in the health system is hanging by a thread and may never recover.

How is this going to change the public transportation scenario?

Think about this. Everytime you enter a commercial airport, the concourse to departures or from arrivals is buzzing with human activity. People rushing here and there, luggage in tow, line-ups, baggage turnstiles – close engagement all the time. It’s no better going through security, then finding a seat in a terminal lounge. Even if the airline somehow finds a way to exercise social separation on the flight (we doubt it’s economically possible), getting aboard or leaving the plane is a virtual obstacle course of unavoidable crowds. You can be sure, if there’s any fear of some virus anywhere in the publics’ thinking, this mode of travel is going to suffer serious damage.

In contrast, motorcoach travel has long had the reputation for offering business- and first-class-equivalent luxury at air-coach prices. Sure, it takes longer to get from A to B, and in some cases it’s not viable (International travel across seas) but for trans USA, from corner to corner of the country on smooth highways, it’s there for the taking. The relative advantages, related to COVID-19 specifically, are as follows:

We fully expect motorcoach companies with strong reputations to rise to the top of the pile once the air clears and humanity tries to adjust to the new normal. The motorcoach industrial sector, if thinking in a level-headed way, should promote these advantages. Who knows, it could become the #1 mode of national transport in the near future. Companies like C London Travel, a Maryland national motorcoach company is likely to help lead this sector’s march to the front of the transportation option queue. 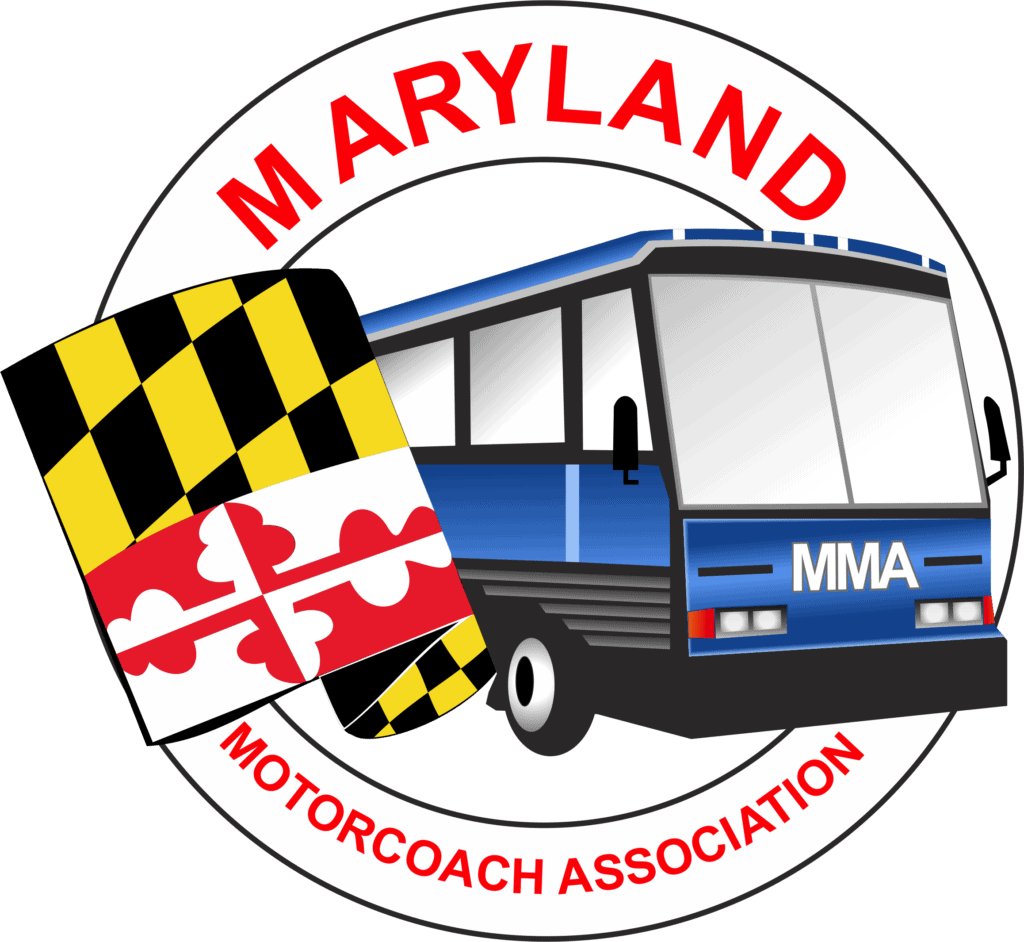